Changes: Nosferatu: A Symphony of Horror

Back to page
Edit 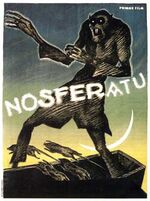 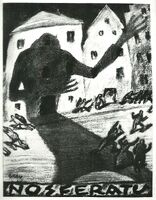 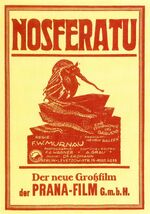 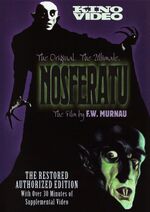 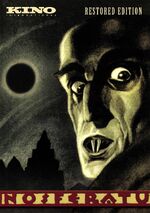 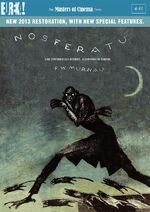